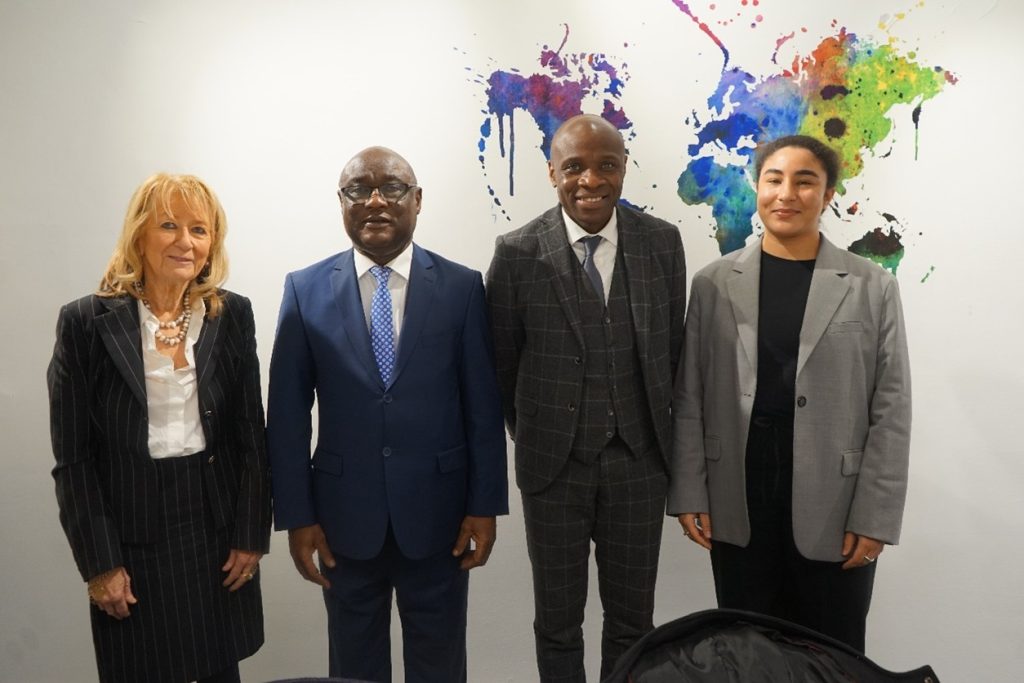 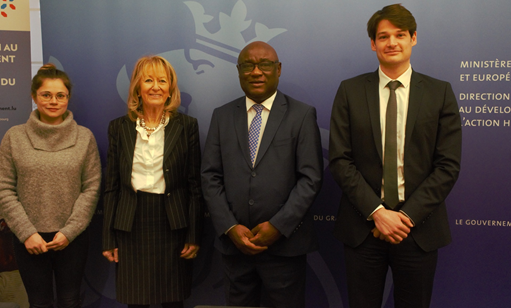 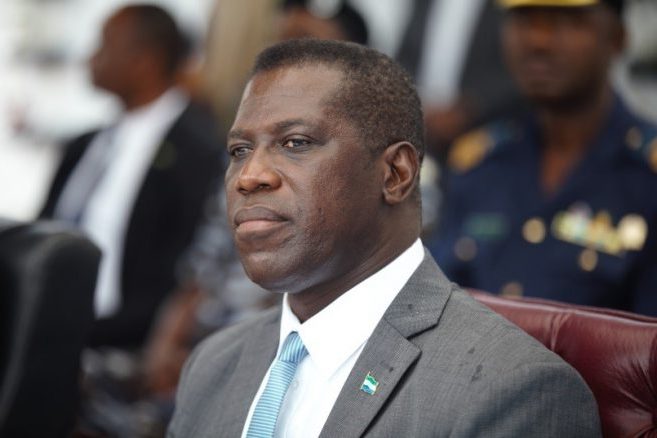 The primary responsibility of the Ministry of Foreign Affairs and International Cooperation (and accredited Missions) is to pursue Sierra Leone’s foreign policy objectives as enshrined in Chapter II, Section 10 of the 1991 Constitution of Sierra Leone and as the Government may dictate.

To build a strong, dynamic and professionally charged Foreign Service capable of advocating and positioning Sierra Leone as an effective partner for regional and global peace, security and development, and of contributing effectively in the transformation of Sierra Leone to a middle income country by 2030, and thereafter, to a developed and donor country by the end of the 21st Century.