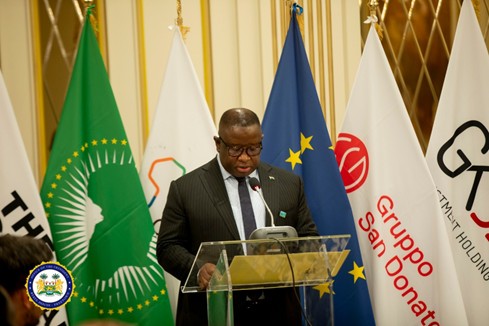 In his keynote address at the high-level meeting of the  European Corporate Council on Africa and the Middle East (ECAM) ...
Read More 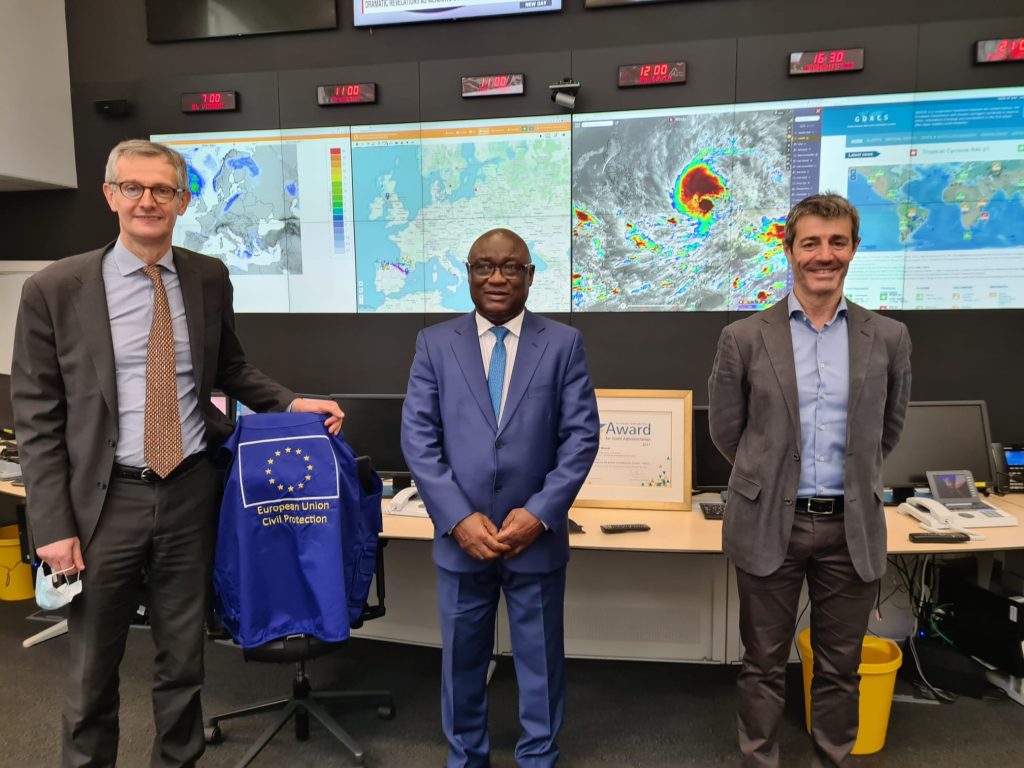